This is a partial REPRINT of the SF Gate.

A federal judge declared California's death penalty unconstitutional Wednesday, saying delays of 25 years or more in deciding appeals and carrying out occasional executions have created an arbitrary and irrational system that serves no legitimate purpose.

The ruling by U.S. District Judge Cormac Carney of Santa Ana was limited to a single case and had no immediate impact on executions statewide, which have been halted by federal courts since 2006 because of multiple problems in lethal injection procedures.

But if upheld on appeal, the decision would end a California capital punishment system that has been approved by the voters three times - in 1972, 1978 and 2012, when an initiative to abolish the death penalty lost by four percentage points. Despite voter sentiment, the death penalty in California has rarely been implemented in recent decades.

The state has the nation's largest Death Row, with 748 inmates, and its lowest execution rate, with 13 inmates put to death since 1992. 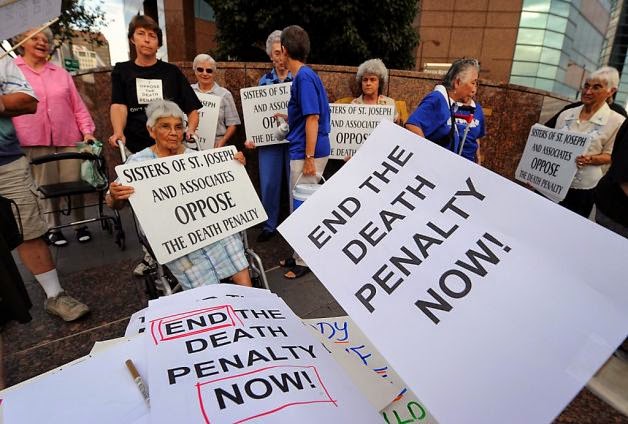 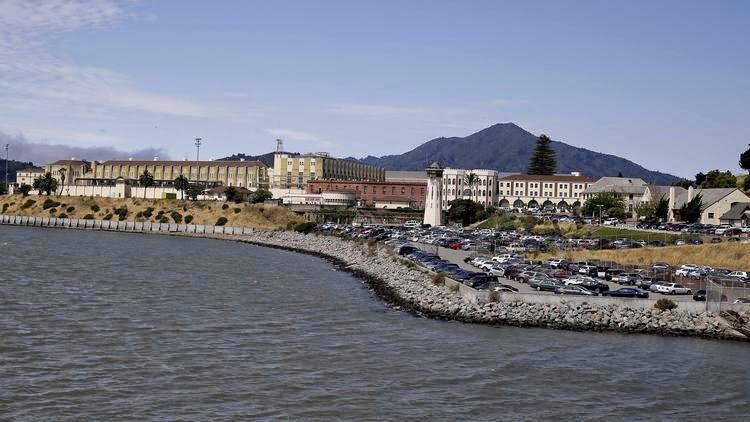 (San Quentin being the major housing for the Death row inmate in CA)
Posted by Diane T. Letarte at 10:18 PM No comments: